Almost 3,900 trail runners lined up for the eighth edition of The North Face 100® Thailand in what was a record turnout for Thailand’s top trail running event. Representing more than 30 countries, the intrepid runners competed across five distances – 15km, 25km, 50km, 75km and the iconic 100km, from which the event gets its name – in Pakchong District of Nakhon Ratchasima province on Saturday 26th January, 2019.

At the half way point the order was Jantaraboon, Khanchai, Intajak and Morgan. Despite twisting his ankle, Morgan was on a mission and by 62km Morgan had moved into second and was set on chasing down Jantaraboon. However, he was to remain the bridesmaid, having finished second in 2018 and again this year. Jantaraboon managed to extend his lead finishing in a time of 09:55:40 with Morgan in second. Intajak got the better of Khanchai in the last 20km and finished third overall.

Thai runners put in a good showing in the female 100km but it was American Charlyn Holden who claimed the win in 15:03:23, ahead of Duangruethai Pakdeevanissukho (THA) and Uthaiwan Khunothai (THA).

75km Distance
A little over a minute separated the top two in the men’s 75km field. Closely tracking each other around the course, it was Narin Keawsompak (THA) who managed to create a one minute gap and take the title ahead of Wai Kin Lee with Niti Lertritsirikul (THA) further back in third.

Mikae Nishiuchi (JPN) dominated the women’s field with a strong performance to win the 2019 75km title ahead of Kanokkorn Vitesakan (THA) in second and Jennilea Hortop (CAN) in third.

50km Distance
Vlad Ixel (AUS) got off to a flying start in the men’s 50km and within the first 11km had already put four minutes between him and his nearest rival. He continued to stretch out a lead finishing clear of the field in a time of 04:33:07. Paul Dunn (GBR) held off some stiff competition to place second ahead of Chinese runner, Wai Hei Ng.

Speaking after the race, Ixel said “The course has got better each year. This year it was much tougher and it was excellent. Thailand deserves a course like this. Congratulations to the race organisers on a good job.”

In the women’s division, Thai runner Phitchanan Mahachot, put on a masterclass. Having won the 100km in 2017, this year she opted for the 50km and there was no doubting her speed, finishing in a fast time of 05:21:07, 30 minutes ahead of second placer Monika Lidia Jablonska (POL). Xiomara Templeton from (USA) finished in third.

25km Distance
The cool weather saw some close racing in both the men and women’s 25km divisions. Ponsin Fookammerd (THA) got the better of Marcus Down (CAN) and Witchawat Burapavong (THA) who placed second and third respectively while in the women’s division just seconds separated second place finisher Sirikamon Watcharaseemanan (THA) and Sophie Mazieres (FRA), with Lindsay Nickel (USA) setting a blistering pace finishing in 02:42:46.

15km Distance
Romain Chevalier (FRA) got off to a fast start in the 15km men and never looked back, beating last year’s winning time and finishing the course in a time of 01:13:55. Less than two minutes back, was Labhon Rakchart (THA) in a time of 01:15:29 with Wasan Ratana-Aporn (THA) in third.

In the women’s race it was close at the front with Sabrina Gatti (FRA) edging out Torill Haga Olufsen (NOR) by less than 30 seconds with Pornuma Onnoum (THA) placing third.

For the full results, visit www.sportstats.asia. 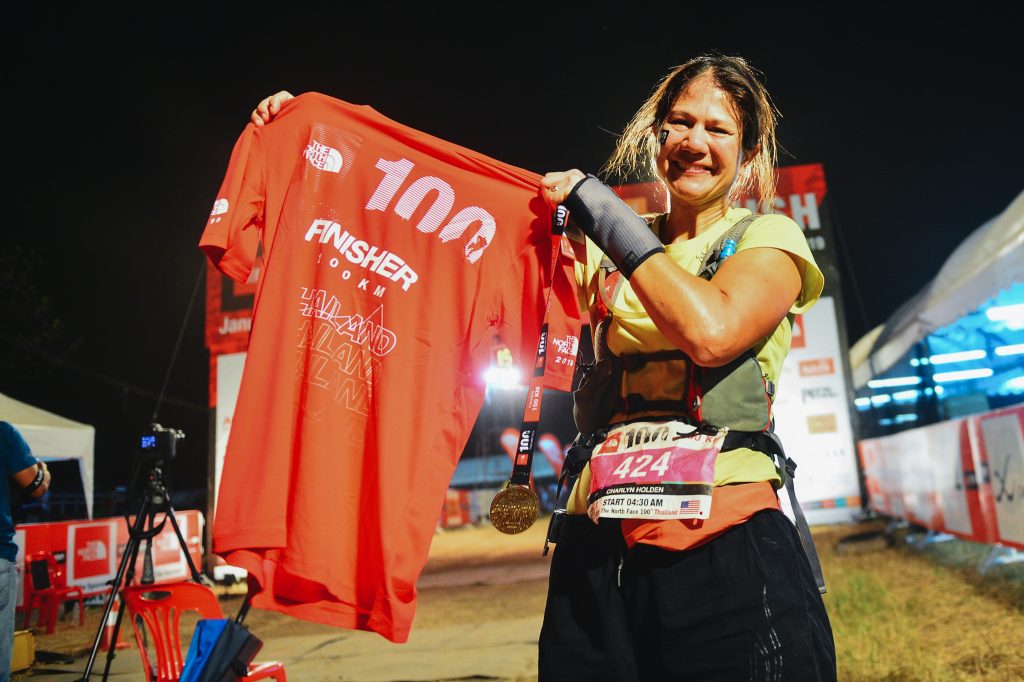 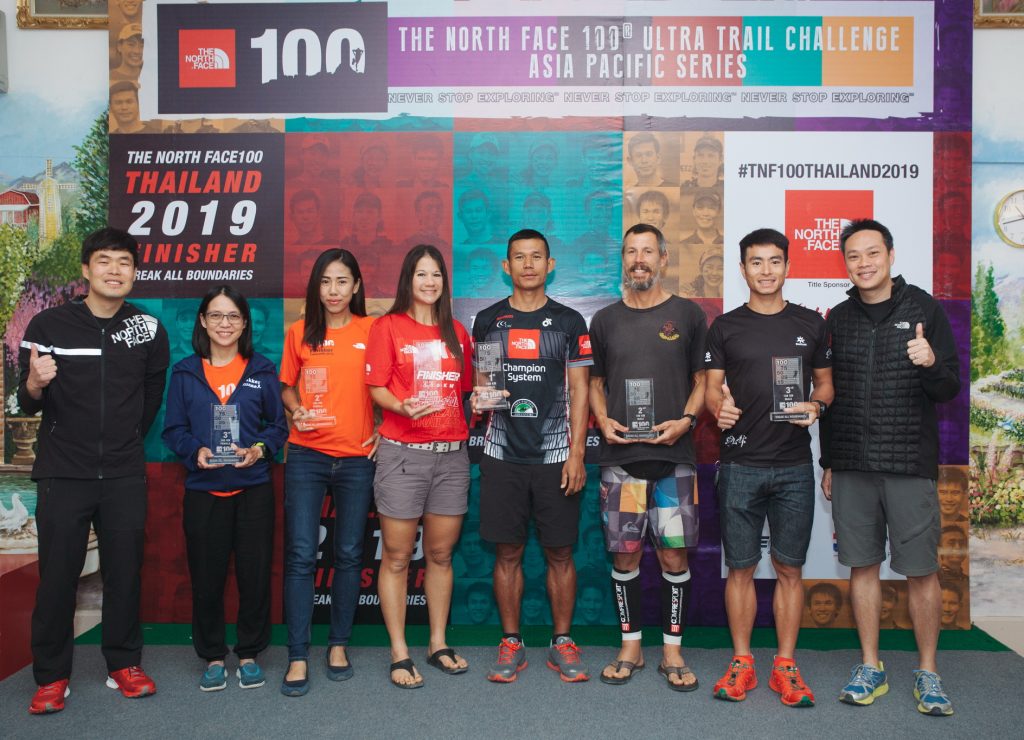 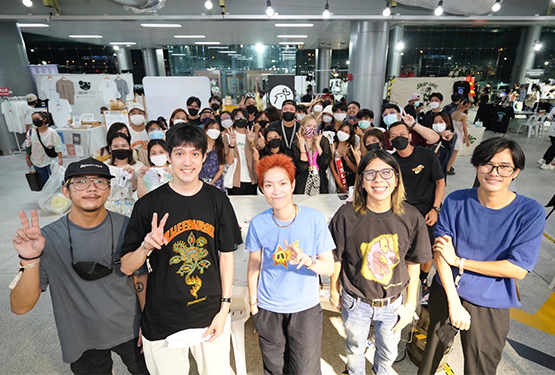 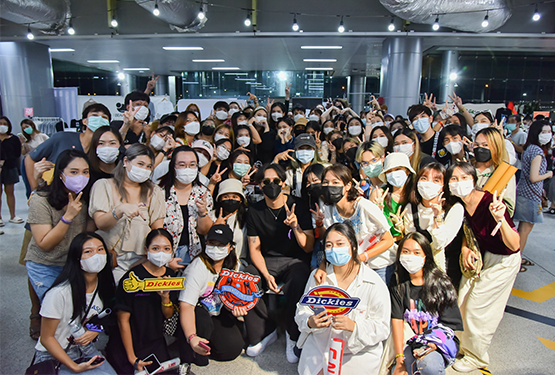