Stay in the knowNews & Activity 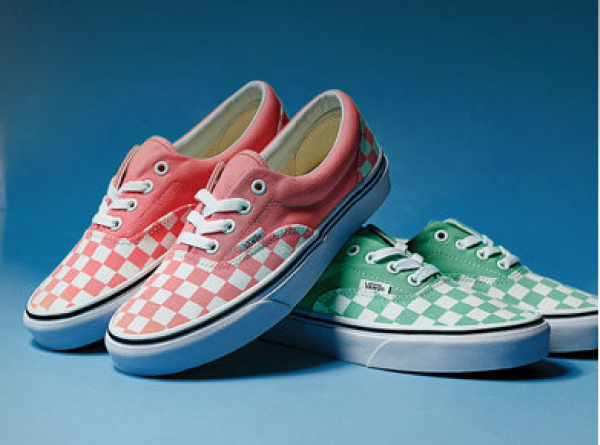 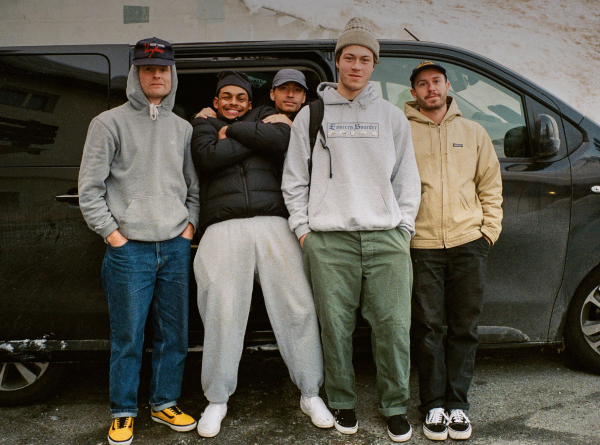 Story: Behind the Brand

Born from workwear roots in the form of Williamson-Dickie Mfg. Co back in 1922, as a bib overall company, Dickies has since become the largest workwear manufacturer in the world. Every piece of Dickies workwear has stood for the quality, toughness, and pride that embodies the spirit of the American worker.

Time passed, and this tough tailoring influenced our service industry clothing and eventually, our streetwear.

When skaters picked up on the hard-wearing nature of Dickies apparel in the 80s and 90s, they knew it could provide skateboarding pants that would survive scrapes on concrete, steel, timber and asphalt.

In the 90’s Julien Stranger and the Anti-Hero team and SF Based skaters started wearing Dickies. They made it cool, and by skating in it, the influence started. Now, as long as you fit in your pair, you’ll fit in wherever you skate.

“Fueling the spirit of Independent Makers shaping their own paths”

We recognize and stoke the fire that Independent Makers already possess. We are for a diverse global community united in their values, mindset and passion for making. We embrace the full range of paths taken by those who have the courage to pursue their calling.

About the Dickies® Brand

Founded in 1922 in Texas, Dickies has stood alongside generations of proud makers, equipping them with the tough, durable workwear that has enabled them to make and shape our world. As a VF Corporation brand, Dickies has grown to represent a global collection of people who have taken inspiration from the traditional world of work and made it their own personal style. For nearly 100 years and available in over 100 countries, what began as a humble workwear company has grown into a worldwide force, weaving together cultural movements with a commitment to delivering reinterpreted iconic styles and long-lasting ingenuity.

I am raw html block.
Click edit button to change this html